When: May 8th, 2021, 11AM-3PM
Where: Facebook Live | Center for Nonprofits at the JTL Shop
614 E. Emma Ave.
Springdale, AR 72764
The 22nd Annual May Festival is coming soon, as a hybrid, featuring virtual informational booths, entertainment, raffles, a drive-through food sale (pre-order only), and more! Stay tuned for more information. If you are interested in virtually performing for our festival or securing an information virtual booth space, please fill out the respective forms below, make sure to come back and pay if you are interested in a booth!

Disclaimer(s): The registrations are for informational booths only, if you are a registered food vendor please call us at            479-751-9494.
The drive-thru food sale is pre-order only, call that day to place your order for pick-up. You must remain in your car at all times when picking up your order.
Pay booth electronically here:
The May Festival is a family oriented event  free to the public.
All of the funds raised during the hybrid festival will go towards HWOA Scholarship Fund! So log in and join us during the series of live streaming and do not miss out on the assortment of information, local talent, and much more! ​

Did you miss our livestream? No worries, you can watch it here!

Cinco de Mayo is an annual celebration to commemorate the Mexican Army's victory over the French Army at the Battle of Puebla on May 5, 1862 under the leadership of General Ignacio Zaragoza. This battle provided a significant moral boost to the Mexican army as they defeated a significantly larger and more powerful army. The Mexican army was composed of 4,500 people which most of them where farmers fighting with farming tools while the French army was composed of 6,500 soldiers and yet lost the battle. 172 French soldiers where killed, 304 wounded and 35 captured. After this defeat the French had no option but to retrieve slowing them down from advancing towards Mexico City. ​ 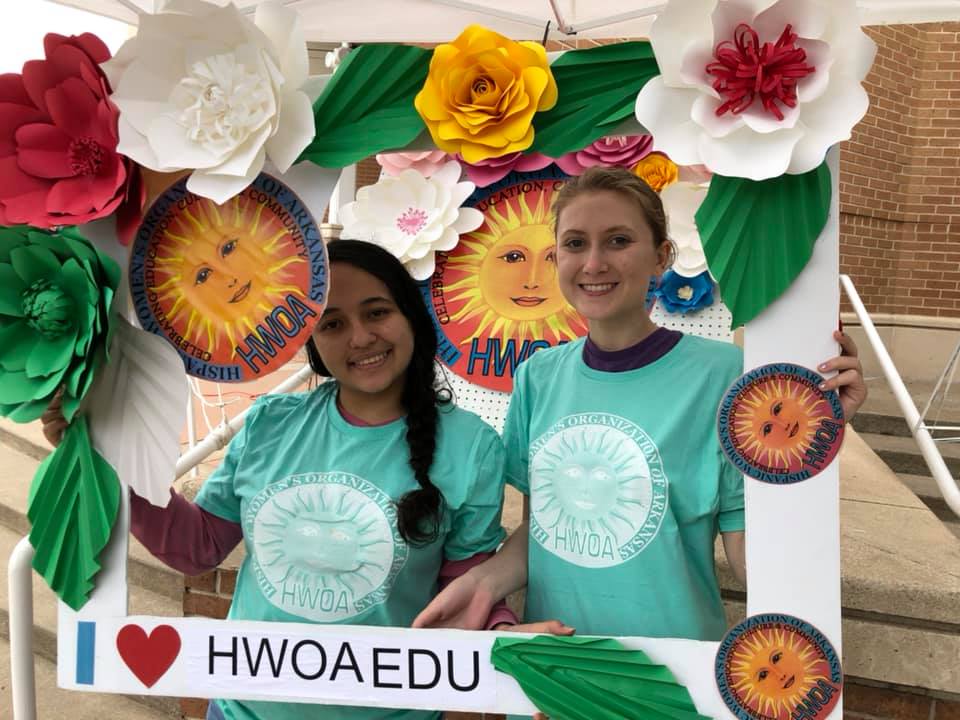 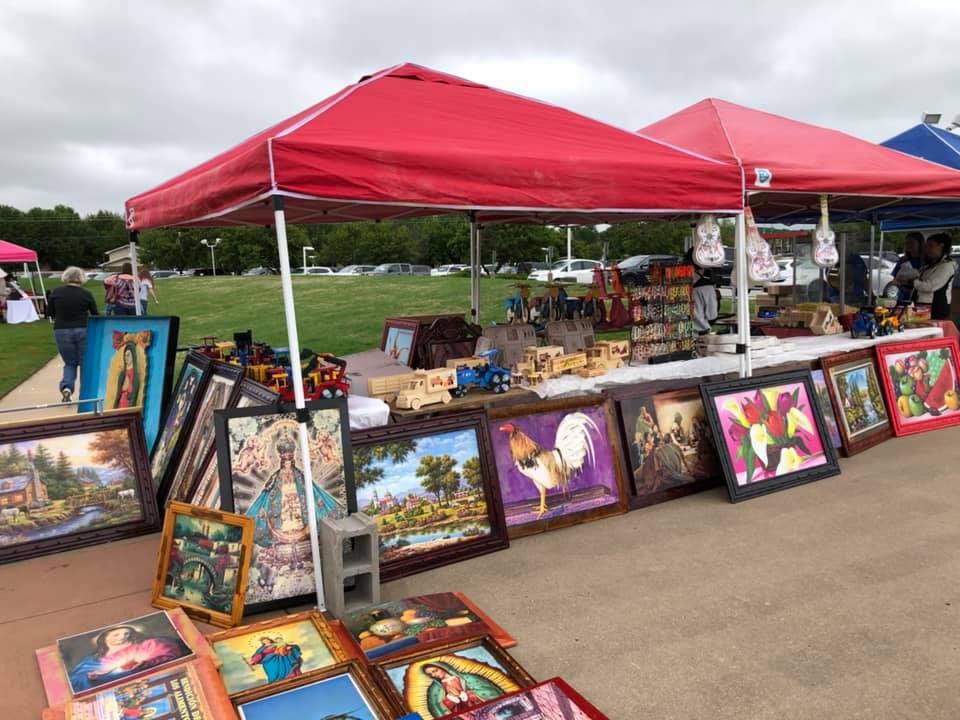 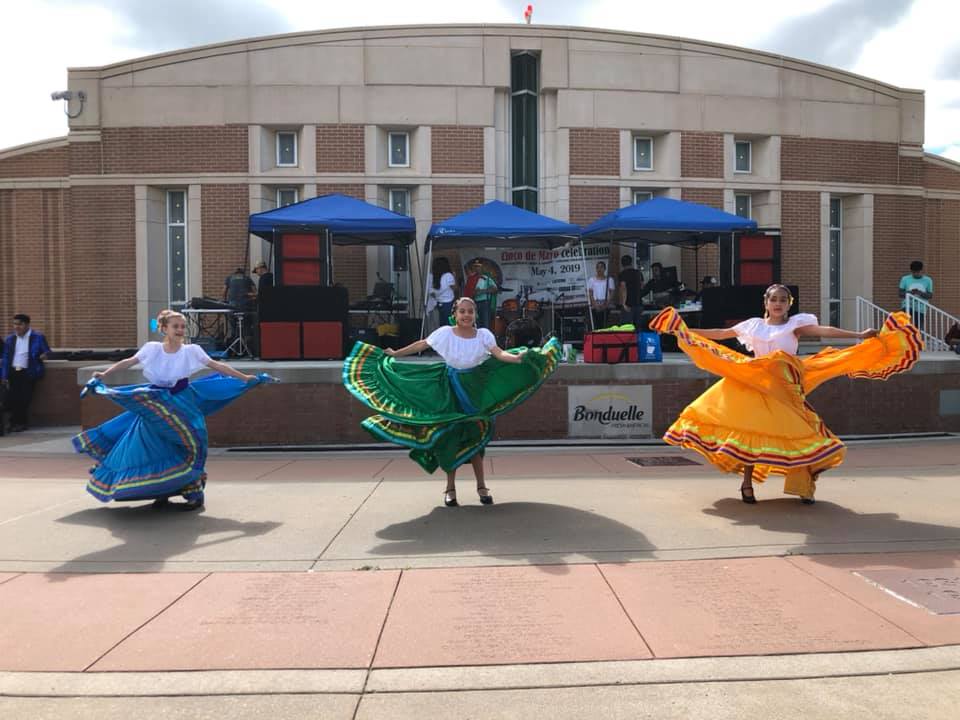 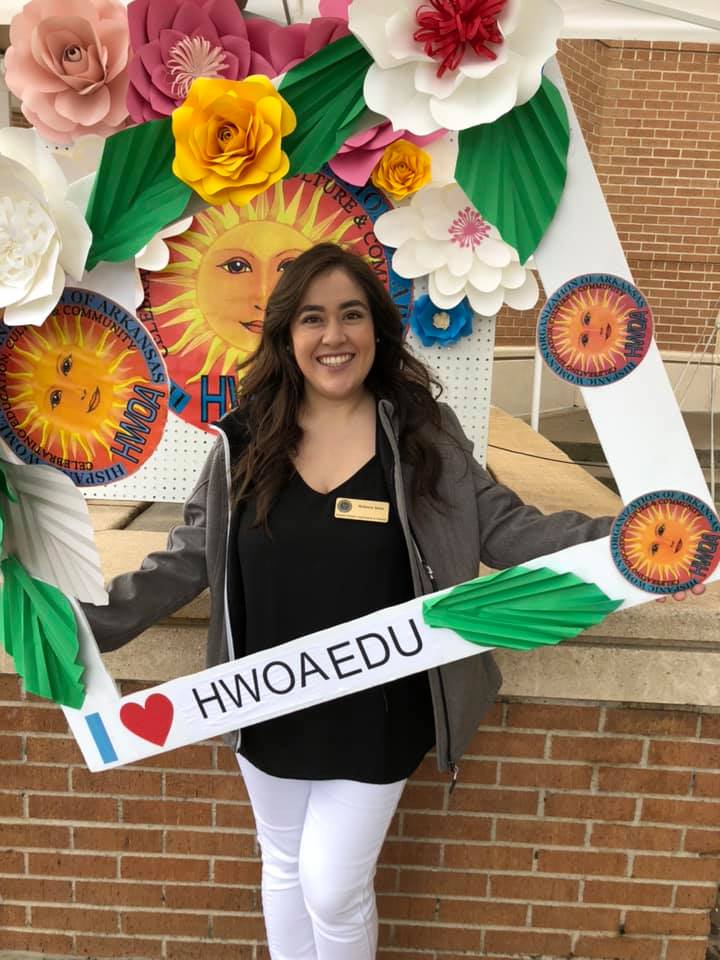 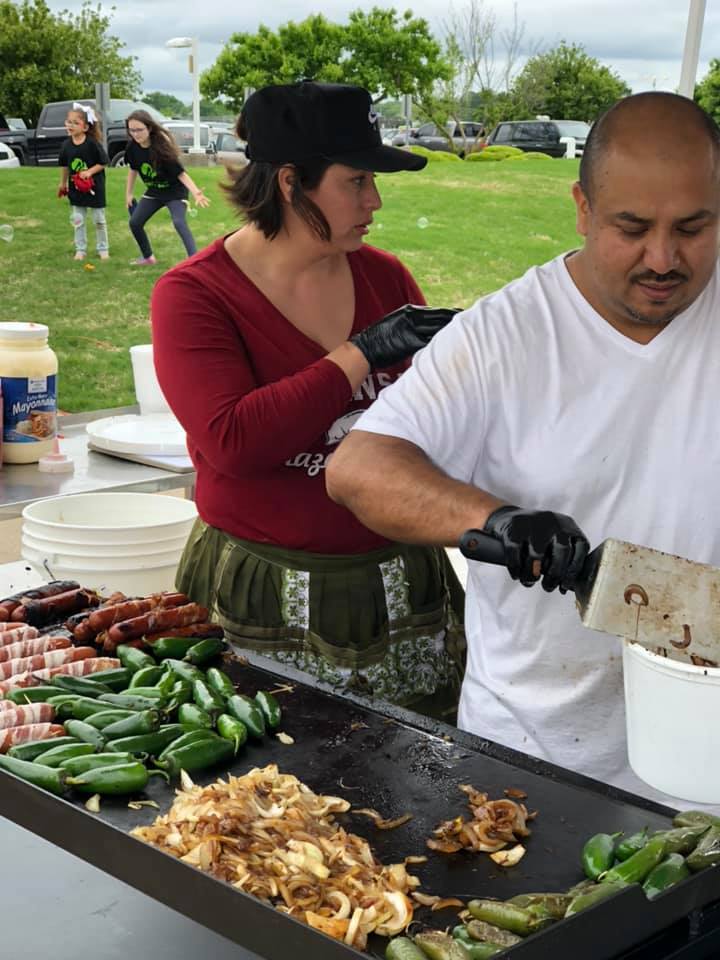 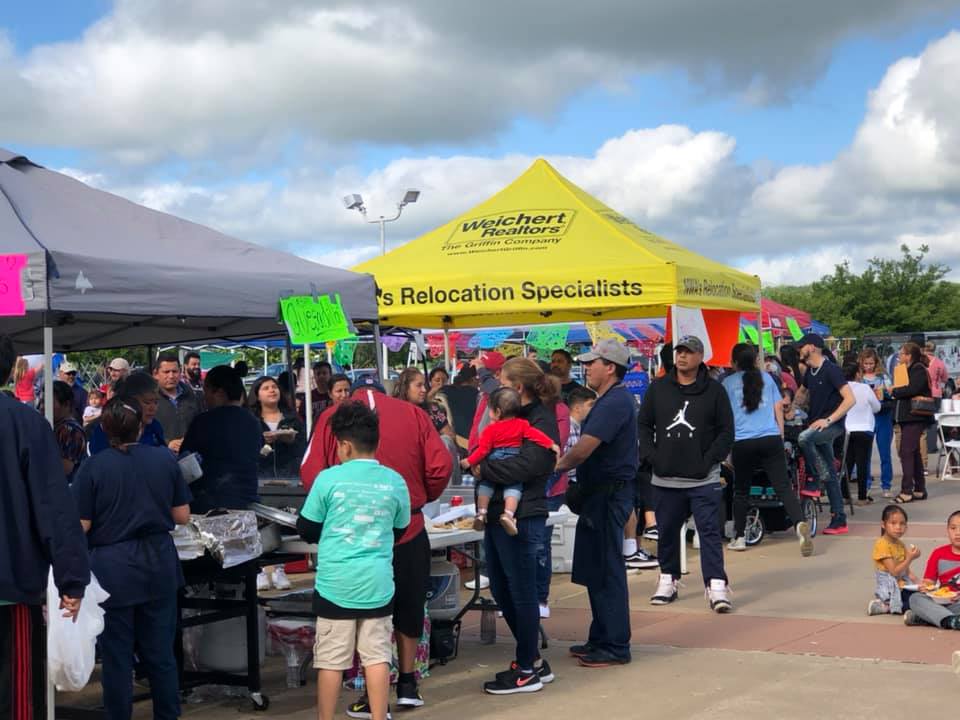 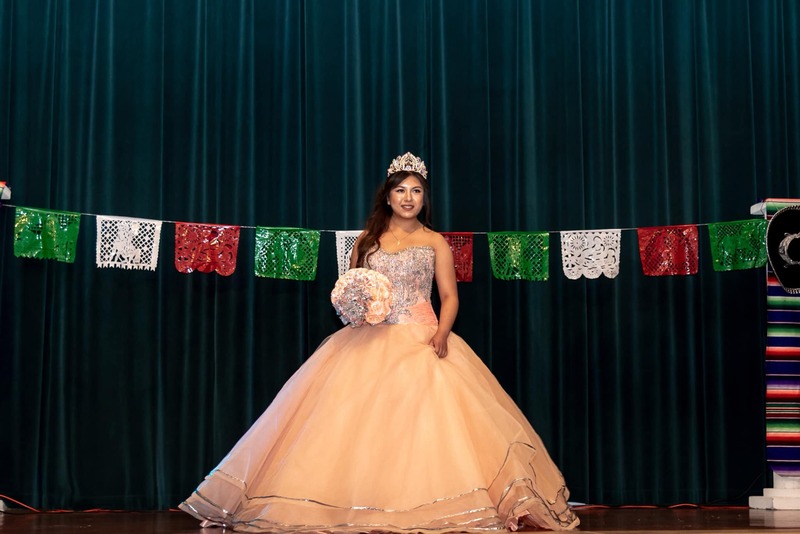 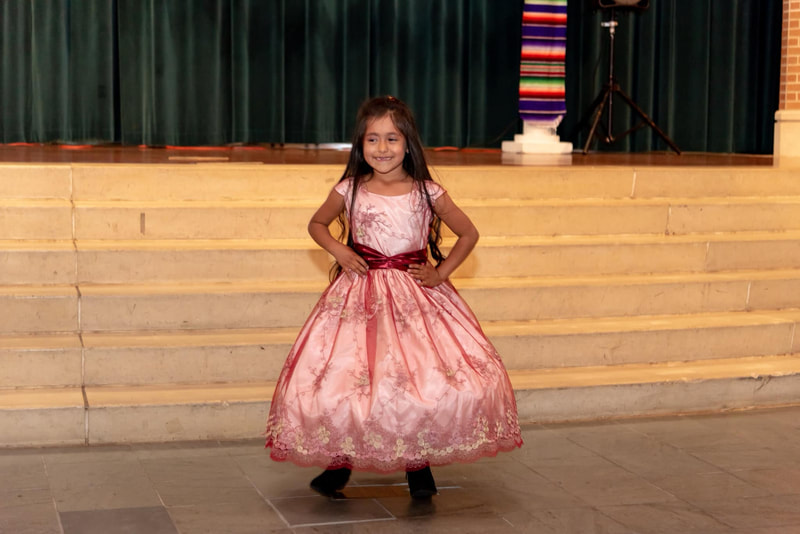 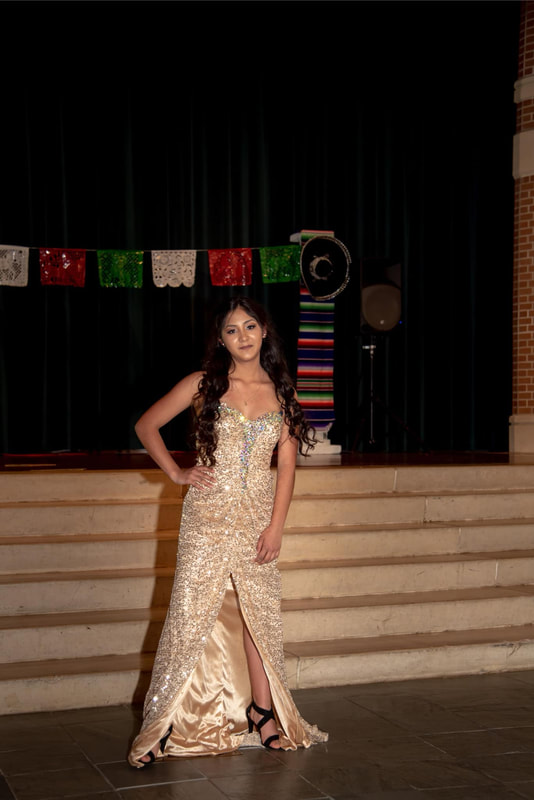 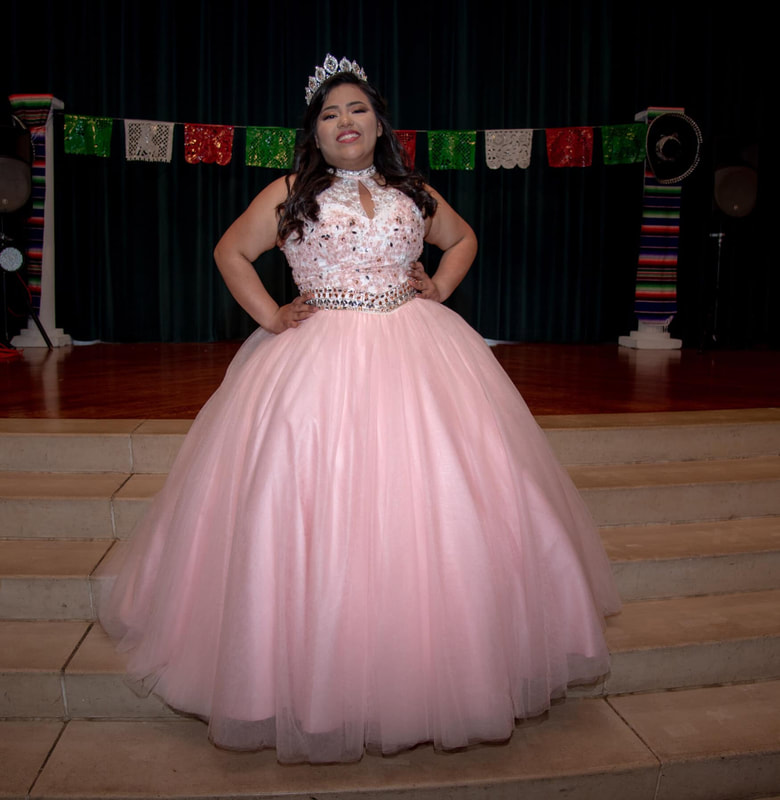 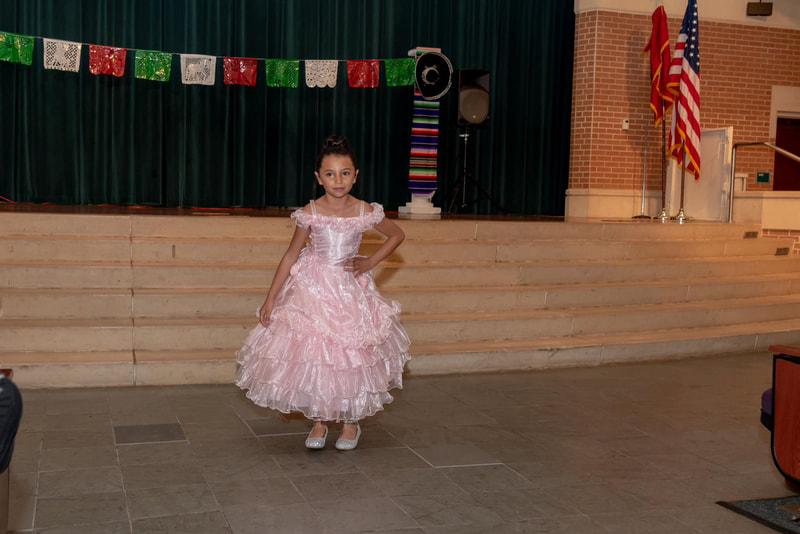 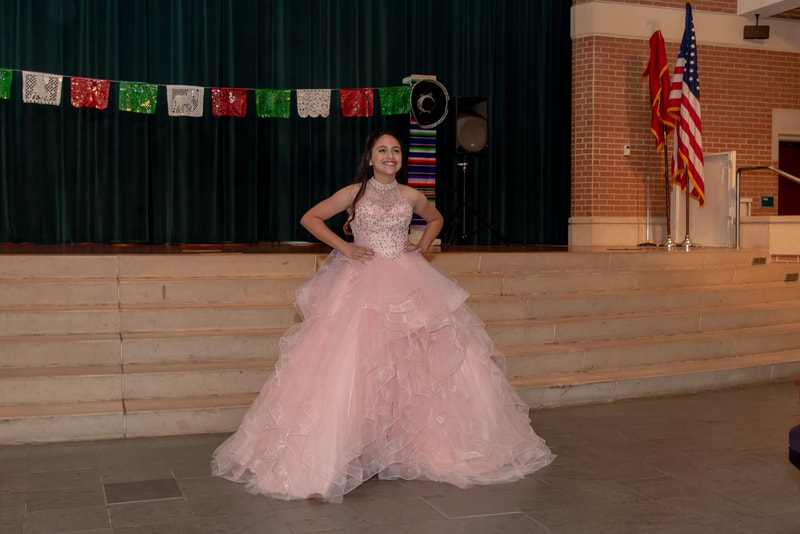 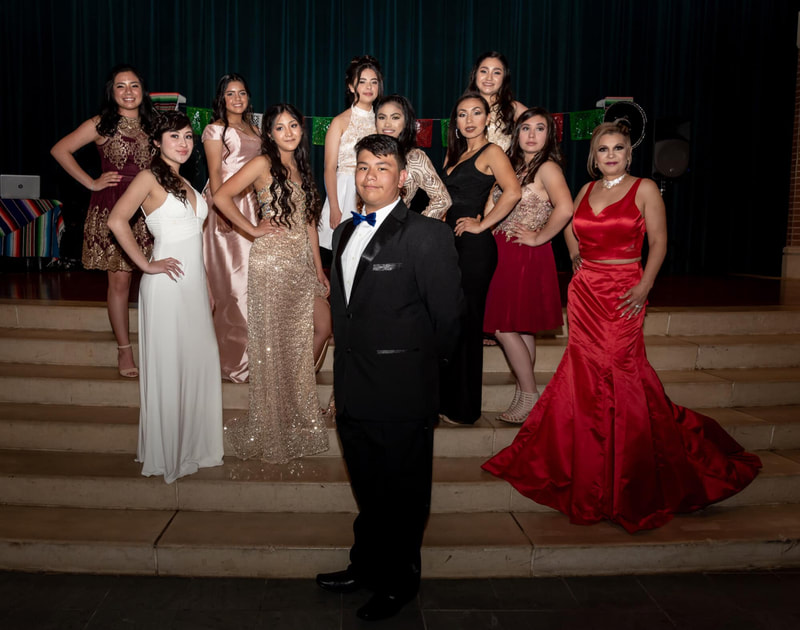 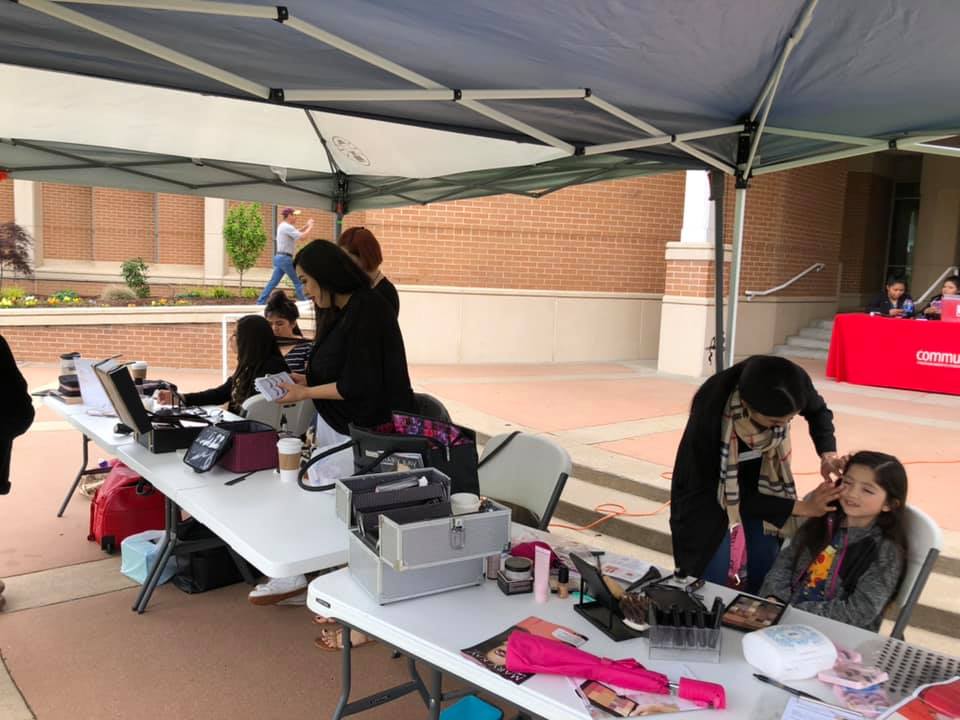